Please Welcome the lovely Sandra Schwab, my first guest on The Interview. Sandra is here to talk about her novel:
THE BRIDE PRIZE: ALLAN'S MISCELLANY 1839 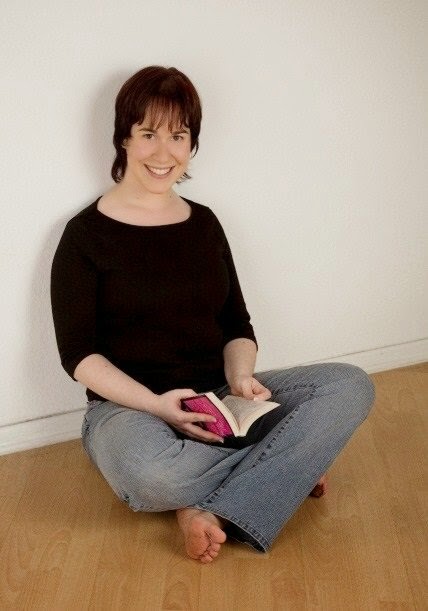 
Sandra Schwab started writing her first novel when she was seven years old. Thirty-odd years later, telling stories is still her greatest passion, even though by now she has exchanged her pink fountain pen of old for a black computer keyboard. Since the release of her debut novel in 2005, she has enchanted readers worldwide with her unusual historical romances.


She lives in Frankfurt am Main / Germany with a sketchbook, a sewing machine, and an ever-expanding library.


While I was working on my PhD thesis, I stumbled across a mention of the Eglinton Tournament and did some further research on it: The Eglinton Tournament was the most talked-about event of 1839. That summer ten thousands of people — ultra-conservative members of the British aristocracy and the gentry as well as people from all around the world — flocked to Ayrshire in Scotland in order to watch young Lord Eglinton’s medieval spectacle. He and some of his friends were to don medieval armor (commissioned from Messrs. Pratt in Bond Street, London) and joust like medieval knights. You know, just like the characters in Sir Walter Scott’s Ivanhoe!(Only with less murderous intentions!)

The Eglinton Tournament is exactly the kind of quirky, historical tidbit I love, so of course, I simply had to use it as the backdrop for one of my stories!

2. Alpha or beta hero - profession, title or rank
Definitely a beta hero: at one point in the story, Robbie Beaton is described as "the kindest man you could ever meet — and such a sweet smile!"(Indeed, his endearing smile is the first thing that the heroine notices about him.) He works as a writer and artist for ALLAN'S MISCELLANY, the magazine he has co-founded with his friends William MacNeil and Jonathan Allan.

Like Robbie, Miss Florence Marsh is middle class, and like Robbie, she is a very sweet person. There is a hint of mischief about her, which our hero finds very intriguing. Flo might not be particularly impressed with the magazine he is working for, but she is rather enchanted by his illustrations (and by his smile, of course!).


William MacNeil — "Mac" — is the charismatic editor of ALLAN'S MISCELLANY. It is his sharp, sarcastic wit which has made the magazine notorious during the first few months of its existence.


THE BRIDE PRIZE is set in London / England and Ayrshire / Scotland in 1839. The next installments in the series will all be set in England in the 1840s.

The 1830s and 1840s are such a fascinating time: so many things were changing, not just in regard to everyday life (e.g., think of the expansion of the railway network!), but also in regard to the publishing world. The upheavals that shook the publishing world in the early Victorian period were just as momentous as the changes that are happening in our own time. Thanks to the rise of the middle classes, of technological improvements, and higher literacy rates, the market for periodicals grew exponentially. Publishers and authors experimented with new forms and formats, and readers could choose from a huge variety of different reading material. ALLAN'S MISCELLANY allows me to explore this exciting era more thoroughly.

7. Which if any of your  characters do you dislike, and why.


There are no real villains in THE BRIDE PRIZE, and nobody I really dislike.


While my Regency novels all contain explicit love scenes, the novellas and novels in the ALLAN'S MISCELLANY series will not contain any such scenes. There won't be any graphic violence either, except for the beginning of the second story in the series, FALLING FOR A SCOUNDREL, where the heroine finds the body of a brutally murdered gamekeeper (and even that scene is not particularly graphic).


THE BRIDE PRIZE is a historical romance, and a relatively light-hearted one at that (but what else would you except when your Victorian characters attend a medieval tournament that ends in mayhem?)

It's 1839, and Lord Eglinton's tournament in Scotland is the most anticipated event of the year: he and some of his noble friends will don medieval armor and joust like knights of old.


Does this mean a revival of true chivalry? Miss Florence Marsh thinks it might.


Or is the tournament mere tomfoolery and the greatest folly of the century? Mr. Robert Beaton thinks it is.


But when Flo and Robbie meet at Eglinton Park, they'll soon learn that a dash of romance can make the greatest differences look rather small and that true love might find you in the most unlikely place.


If only Robbie wasn't working for that scandalous new magazine Allan's Miscellany! If only Flo's father didn't detest the periodical press!


And if only they had remembered to bring an umbrella! 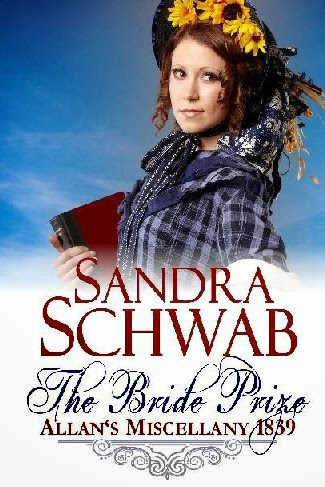 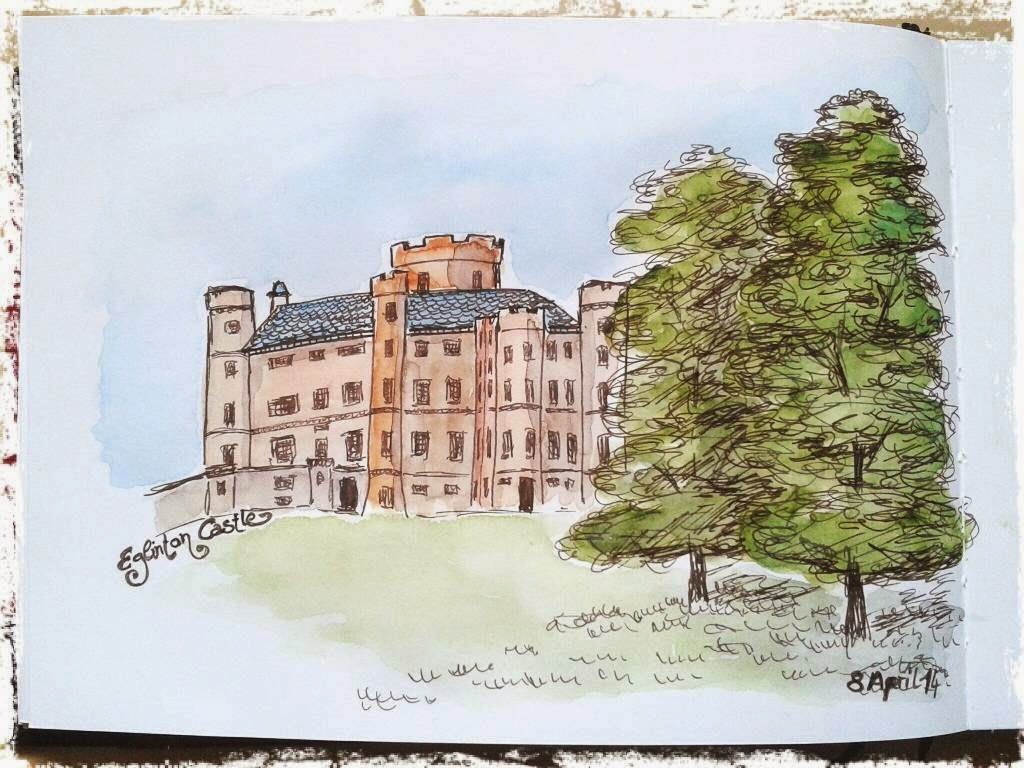