First blogfest in a long while and hosted by Alex J. C. 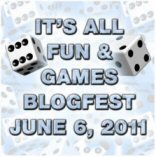 This is merely a quick fun blogfest in which participants list three games they love playing: here's mine!

There's nothing more hilarious than a game of charades! It's pure entertainment value if enough are playing it, especially when everyone's feeling a little merry at a party, brain-fuddled and incapable of stopping onset of giggles and gut-busting laughter. 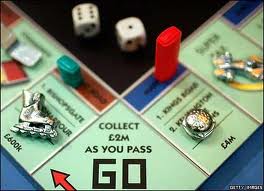 Don't you just love being in property speculation?
This is the next best thing to being a Billionaire: if you win! 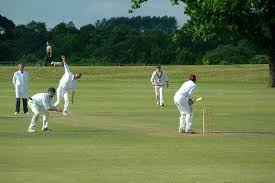 Now this is the action game some of us Brits settle to after a juicy fattening B-B-Q. And believe this, I've impressed guys for years with my over-hand bowling. There's one word to be said for English girls who played rounders (baseball) and hockey as kids and they're batting: DUCK! Upper balls or lower ones coming at you, you've got them in your sights for a bl **dy good whack with the bat: runs/scores galore. My old school motto: take no prisoners!
Cricket rules are simple: You're in when your out, and out when you're in!  ;)
To see other participants' choice of games hop over to here.

I'm over at Heroines' with Hearts today: topic as image! 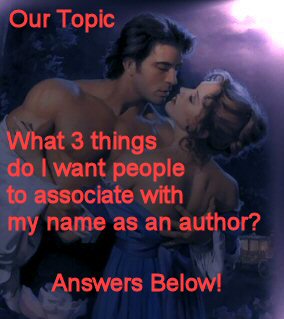 If you're a romantic writer and would like to join in the discussion please feel free to drop by for a coffee and chat . . . HERE
Posted by Francine Howarth at 07:21 26 comments: