Today, in the Interview chair, I have the lovely author Judith Arnopp, talking about her latest novel
"Intractable Heart" : the story of Katheryn Parr. 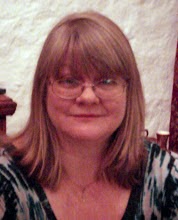 In 2007 Judith Arnopp graduated from the University of Wales, Lampeter with a BA in English Literature and a Masters in Medieval Studies; she now combines those skills to write historical novels.


Her early books; Peaceweaver, The Forest Dwellers and The Song of Heledd concentrated on the Anglo- Saxon/ medieval period but in 2010 she published a short pamphlet of ‘Tudor’ stories entitled, Dear Henry: Confessions of the Queens.  Some people loathed it but many loved it and she received endless requests for full length ‘Tudor’ novels.


For a while Judith buried herself once more in study, refreshing her already extensive knowledge of the period. The result was The Winchester Goose, the story of a prostitute from Southwark called Joanie Toogood whose harsh existence is contrasted with that of Henry’s fourth and fifth wives, Anne of Cleves and Katherine Howard. The Winchester Goose is a multi-narrative illustrating Tudor life from several, very different perspectives; a prostitute, a Spy, and a Lady-in-Waiting at the royal court.

Judith’s next book The Kiss of the Concubine details the life of Anne Boleyn, told in the first person- present tense, the story takes you to the very heart of England’s most talked about queen.

Her third Tudor novel is Intractable Heart, the tale of Henry’s sixth and last wife, Katherine Parr. Judith also blogs about the Tudor period, both on her own blog-page and on the English Historical Fiction Author’s website. Her work reaches a world-wide audience and her following is steadily increasing.
As a self-published author Judith maintains direct control of her work and avoids the hassle involved with agents and publishers. Self-publishing speeds up the process but accuracy and attention to detail is paramount. Her small team is made up of three proof readers, an editor, and a cover designer all of whom work with Judith toward a finished product that is as polished as they can get it, but still they seek ultimate perfection.

While I was researching for my second Tudor novel, The Kiss of the Concubine; a story of Anne Boleyn I kept chancing upon references to Katheryn Parr. I had always been led to believe she was an older woman, a nursemaid and, on the whole, rather dull. I was surprised to discover she was anything but and made a mental note to give her a book of her own.

There are two main male characters in this book. You might expect Henry VIII to be a real villain but in this novel he is psychologically damaged and growing old. Henry’s flaw is his inability to find love. Thomas Seymour, Lord Sudeley, Lord High Admiral of England is young, handsome, rather foolhardy and fuelled by ambition. His fatal flaw is his impetuosity and lack of wisdom. He is over fond of the ladies but you can’t help but love him.

I’m not sure she needs an introduction but Katheryn Parr was Henry VIII sixth wife. She was married four times, Henry was her third husband; her fourth, Thomas Seymour, was her downfall. She is sensible in every way, putting her personal desires aside for the sake of duty until she is weakened by her passion forThomas Seymour. She marries himshortly after the king’s death and without the permission of the council and all sorts of misfortune follows.

The novel opens in Tudor England, in 1537 during a siege at Snape Castle during the northern uprisings. The plot then travels from Yorkshire to the royal court in the last years of Henry VIII’s reign and the early years of Edward VI’s.

The Medieval/Tudor period is a favourite of mine, as is the Anglo-Saxon era. I don’t find the world after Queen Elizabeth I quite as enthralling but I do read novels set in any historical era. These days, my research and my writing is mainly centred on Medieval/Tudor.

I always try to give my characters motive for even their worst crimes so because I understand them I can’t dislike them too much. I even have a soft spot for Henry VIII.Each personality is made up of different shades of grey. They are like my children. When they do things to displease me it makes me sad and I just hope I can help them overcome it.

There is love and violence in all my novels. It can’t really be avoided writing in the period that I do. I try to ensure it is never gratuitous, always moves the plot on and it is never too graphic. I prefer to recount the emotion of the experience rather than the geography.When it comes to the sex in my novels my dad is my worst critic. He is of the old school and believes such things should never be discussed but my argument is, I am writing about the human condition and you cannot begin to touch what makes us ‘human’ without including sex. Sex, or the lack of it, reveals so much about a person, and I would never omit it. I don’t glorify it although in my novels it is often very far from ‘romantic.’ I mean, can you imagine how it must have been for Katheryn being intimate with an unhealthy old man like Henry VIII? 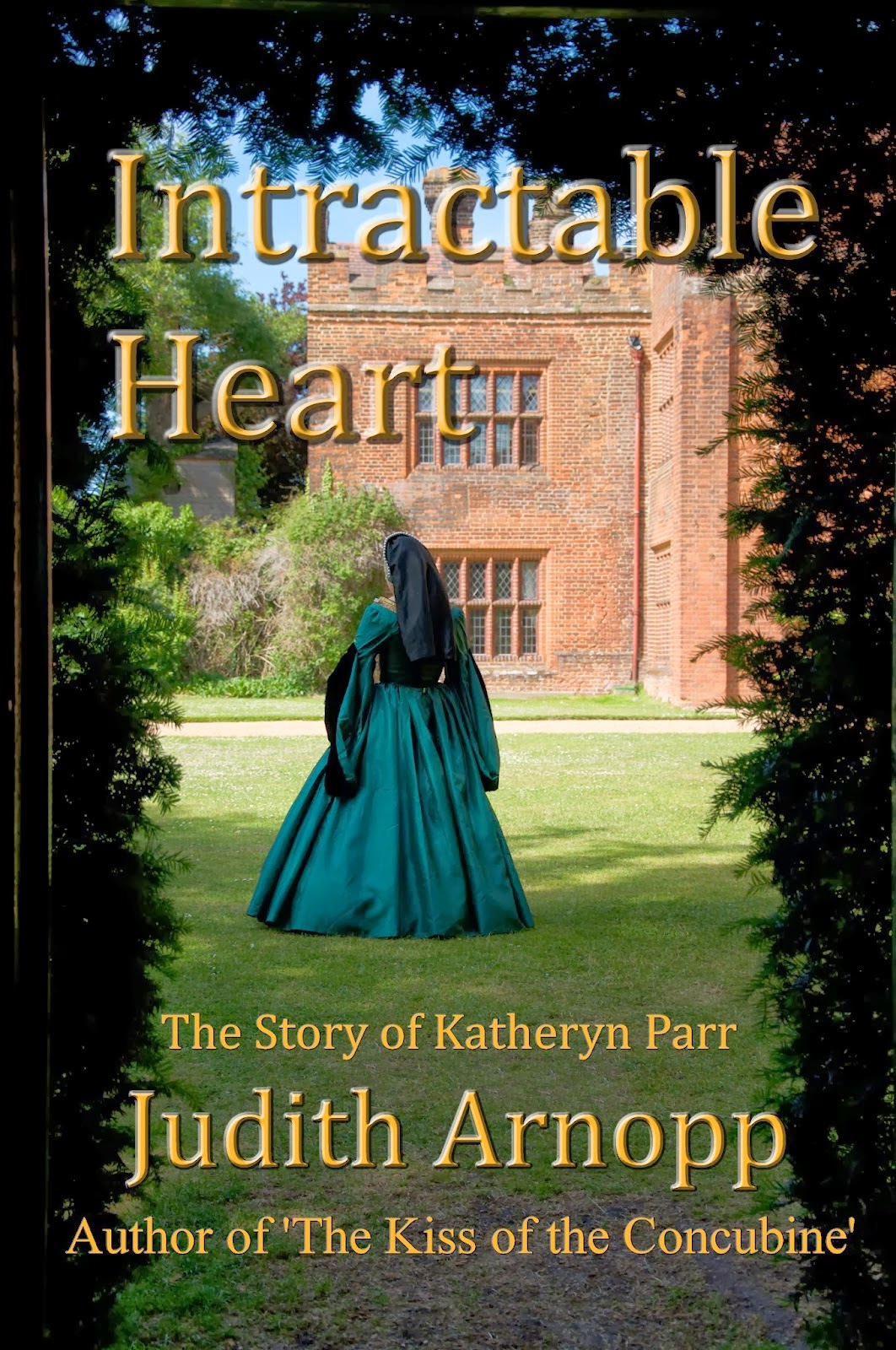 
1537. As the year to end all years rolls to a close, King Henry VIII vents his continuing fury at the pope. The Holy Roman Church reels beneath the reformation and as the vast English abbeys crumble the royal coffers begin to fill. The people of the north, torn between loyalty to God and allegiance to their anointed king, embark upon a pilgrimage to guide their errant monarch back to grace. But Henry is unyielding and sends an army north to quell the rebel uprising. In Yorkshire, Katheryn Lady Latimer, and her step-children, Margaret and John, are held under siege at Snape Castle.
The events at Snape castle form Katheryn and set her on a path that will lead from the deprivations of a castle under siege to the perils of the royal Tudor court.


Katheryn Parr emerges as an intelligent, practical woman; a woman who sets aside her love for Thomas Seymour to do her duty and marry the aging king. Katheryn becomes Henry VIII’s partner in all things, acting as Regent for England during the French war, embracing and guiding Henry’s three motherless children, and providing a strong supporting voice for religious reform.

It is not until the king’s death, when she is finally free to follow the desires of her heart that her life descends into chaos … and wretchedness.

Judith Arnopp’s published work includes:
~
Intractable Heart
The Kiss of the Concubine: a story of Anne Boleyn
The Winchester Goose: at the court of Henry VIII
Peaceweaver
The Forest Dwellers
The Song of Heledd
Dear Henry: Confessions of the Queens
A Tapestry of Time
Posted by Francine Howarth at 10:11 No comments: