Opting for Exclusivity at Amazon!

The advantage of exclusivity at Amazon! 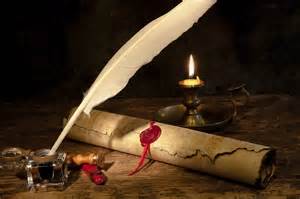 
The advantage of exclusivity at Amazon. And yes this may sound a bit like a Promo for Amazon. But that said, I do think Jeff Bezos deserves a pat on the back for giving the great unpublished a worldwide platform that never quite existed before Amazon opened its virtual doors.
Indeed there were small on-line presses and a lot of small niche/romance publishers had their own web sites, some with stores, but it was a hit 'n' miss market place for readers and authors alike. OK, so... there were others who first dreamed up mass market on-line e-book stores, some succeeded like Smashwords/Lulu et al, and others dreamed up e-book readers, and yes, Kindle stole the lead on good marketing. Plus Amazon's uploading facility was slick, unlike other cyber platforms, though it's fair to say one or two of the others have improved somewhat, but not all.
So why have I chosen to keep the majority of my books exclusive to Amazon? Ans: Loyalty! It gave me a second crack at getting my books to readers, some old republished editions along with new ones, and I've found Amazon staff a pleasure to contact, and have in general received a polite and charming personal footnote to e-mail correspondence, except in one case when a female member of staff was clearly having a bad day at work or was simply devoid of social graces, hence her response was curt and unhelpful. But, out of the blue, I received a follow-up e-mail from a male who had taken up my query and had run with it, and the response was great: mission accomplished!
So yes, despite the fact other authors complain about Amazon's bully tactics, and at how Amazon's exclusivity deals restrict other opportunities, I'm a fan of Amazon and loyalty is two-way stretch in my little book of honour against the odds, and I'm betting not one of you can claim greater sales on any of the other cyber platforms, and I'll second wager, the majority of your income is acquired via Amazon. 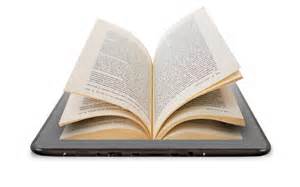