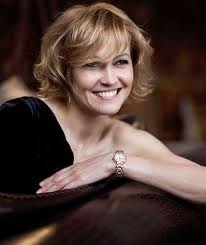 Suzanne is that of bubbly mature thinking adult, hates rows and will stand off from confrontation, can't abide hurting anyone in a verbal sense, wouldn't dream of lashing out unless provoked in witnessing animal cruelty, outwardly passionate about many things, and sensitive to others needs when most in need herself for a little TLC.

For those interested in Captain Nick Dulverton: he's 6' 3", a romantic at heart, cool-headed in the face of adversity ie; war situations and, vengeful women who haven't managed to get him to the alter. He's a chivalrous officer duty bound not only to Queen and Country, he has committments to his inheritance: the latter an emotional pull on his conscience in maintaining the country estate for future generations of the Dulverton family. 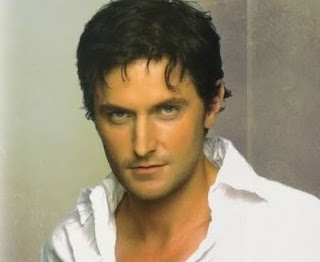 This has been such a fun blogfest, and not easy for Jen to coordinate with a day 1 and day 2, especially given that across the various time zones around the planet some people have retired to bed on day 1 others just waking to morning coffee.

Without naming names those who came closest to describing Suzanne can see for themselves how close, but three closer and one as good as spot on!